White line disease (WLD) is a pathology that has long frustrated farriers, veterinarians, owners, and other members of the equine profession. 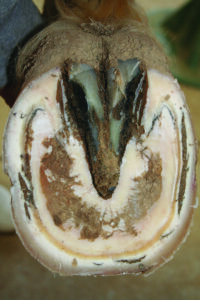 Fig. 1 – Cases of WLD are often first noticed by farriers during routine trimming/shoeing visits. An area of separation in the hoof wall that is filled with dirt/debris is noted.

WLD is described as a progressive hoof wall separation originating at the solar surface of the hoof and migrating proximally. It is thought to be the result of opportunistic keratinopathogenic organisms invading the non-pigmented stratum medium. The separation does not affect the stratum internum or dermal tissues.

Historically, WLD has been referred to by many other terms, including seedy toe, hollow hoof, hoof rot, onychomycosis, etc. Even though “white line disease” has become the commonly utilized term for this disease, it is a misnomer as the disease process does not actually affect the white line of the horse’s hoof capsule. Therefore it is this author’s opinion that the equine community should begin to use the term “white zone disease” or another term that describes the anatomy affected (non-pigmented stratum medium/white zone).

The cause of WLD has long been debated. Although several theories have been described, none have been proven. The current theory of WLD etiology as described by O’Grady, Moyer and others is that opportunistic, keratinopathogenic microorganisms invade the non-pigmented stratum medium of the hoof wall following an initial separation caused by a mechanical stress or weakness, trauma, abnormal or excessive moisture exposure, or some combination. 1,2 These organisms degrade the keratin in the hoof wall exacerbating the separation. Furthermore, dirt and debris typically fill the separation, acting as a mechanical wedge forcing the wall apart.

Although WLD has been reported all over the world in many different environments, the highest incidence of WLD appears to be in areas with exposure to high moisture/humidity. It affects horses of all ages, breeds, sex, and type. Many factors appear to predispose horses to WLD that include but are not limited to: poor environment, repetitive cycling of the hoof from wet to dry conditions, various hoof wall distortions, flexural limb deformities, chronic laminitis and weak/brittle hoof walls resulting from genetic or nutritional abnormalities.

Cases of WLD are often first noticed by farriers during routine trimming/shoeing visits. An area of separation in the hoof wall that is filled with dirt/debris is noted (Fig. 1). When removing the dirt/debris with a hoof knife or curette, an area of undermined hoof of varying degree is revealed. After the dirt/debris is removed, portions of white/grey powder like hoof wall are typically seen before reaching a healthy margin. There can be rather large areas of separation filled with dirt/debris despite maintaining a healthy appearance of the outer hoof wall (Fig. 2). 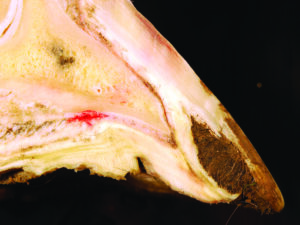 Fig 2. – There can be rather large areas of separation filled with dirt/debris despite maintaining a healthy appearance of the outer hoof wall. 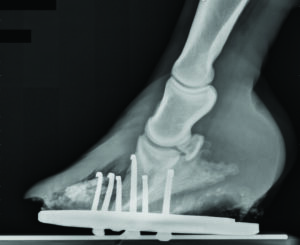 Fig. 3. – Lameness is usually only noted when extensive separation has occurred, resulting in an instability of the distal phalanx within the hoof capsule.

Lameness is usually only noted when extensive separation has occurred, resulting in an instability of the distal phalanx within the hoof capsule (Fig 3). Many cases of WLD are treated/managed by farriers during routine visits. Farriers should be encouraged to debride small areas of separation to a healthy margin whenever possible. If areas of separation are to be covered by a horse shoe they should first be packed with an antiseptic packing. The preferred packing of the Equine Podiatry Service (EPS) at the Virginia Maryland College of Veterinary Medicine (VMCVM) is a mixture of oakum, venice turpentine and copper sulfate (Figs 4 & 5). 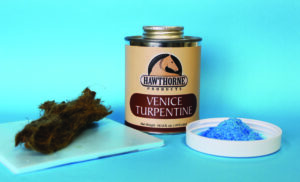 Fig. 4 & 5 – The preferred packing of the EPS at VMCVM is a mixture of oakum, venice turpentinea and copper sulfate. 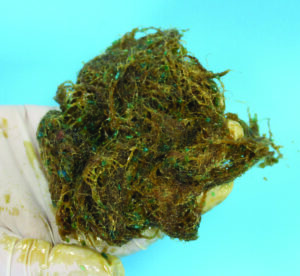 For barefoot horses with small separations, affected portions of hoof wall should be removed to prevent mechanical prying on the affected area as well as to prevent further packing of dirt/debris while allowing the owner to clean and treat the area (Fig 6).

Areas of separation that are extensive, expand, or do not resolve should be managed by a team consisting of a veterinarian and a farrier.

Radiographs, specifically 0° lateromedial and 0° dorsopalmar, should be used to identify the extent of the separation and to guide trimming/shoeing. The principles of treatment are to resect the affected hoof wall and debride to as healthy of a margin as possible (exposes the area to UV light and air), stabilize the hoof capsule, recruit the sole and frog for load sharing, and remove predisposing factors (environment, excess leverage, etc.).

To resect the hoof wall a combination of half round nippers, hoof knives, loop knives, and motorized rotary tools (Dremelb) are used. Carbide cross cut burrsc are useful to prevent dust and heat buildup (Fig 7). 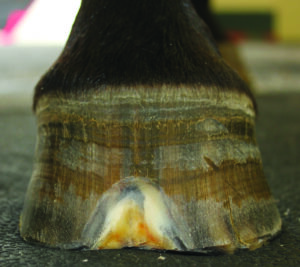 Fig. 6 – Affected portions of hoof wall should be removed to prevent mechanical prying on the affected area.

Following resection many topical products can be applied to further disinfect and dry the hoof. The preferred topical treatment at the VMCVM is 7% tincture of iodine. It is important to note that all topical treatments are of little to no value when there is insufficient debridement. Figures 8, 9, & 10 show a sequence of debridement prior to topical treatment.

If there is enough healthy hoof wall remaining a shoe should be applied.

For areas of small resections a normal shoe can be applied. For larger more extensive resections, utilizing a shoe/setup to spread load away from the wall onto the sole and frog and to support the distal phalanx within the hoof capsule should be used. Such shoe/setups include but are not limited to heart bars, heel plates with impression material, Equi-Pakd, and frog pads. When there is not enough hoof wall to safely and securely attach a shoe with nails, a glue on shoe can be applied. It is important to note that affected areas should not be covered with adhesive (Fig. 11). Ultimately, if there is not enough healthy wall to attach a shoe the foot should be bandaged or placed into boots until there is sufficient wall to nail or glue to.

In conclusion, horses being treated for WLD should be kept in a clean and dry environment with minimal variations in moisture level. The hooves should be cleaned out and treated at least once daily. They should be rechecked by the vet/farrier team at 4 week intervals for continued debridement and to monitor the hooves for appropriate growth. 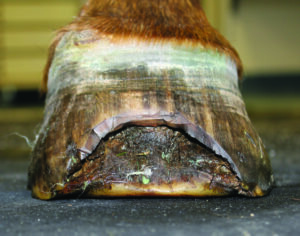 Fig. 8 – A sequence of debridement prior to topical treatment. 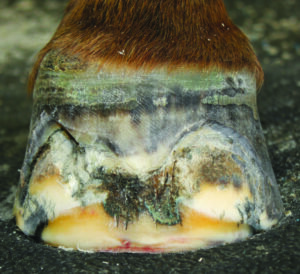 Fig. 9 – A sequence of debridement prior to topical treatment. 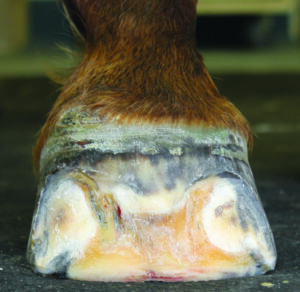 Fig. 10 – A sequence of debridement prior to topical treatment. 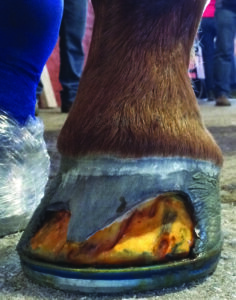 Fig. 11 – It is important to note that affected areas should not be covered with adhesive.

This entry was posted in The Hoof. Bookmark the permalink.