When the Race was Run- and Won

I’ll Have Another with team O’Neill and farrier Jim Jimenez pulled off another big win in the Preakness Stakes on May 19th. Unfortunately, I wasn’t even near a TV- having made the first trip to O’Sullivan Lake near Nakina, Ontario for the opening of walleye season. The O’Sullivan’s Rainbow camp owner Bob Richard did get a message that the quest for another Triple Crown was one step closer to reality. Congratulations to all involved and we’ll be pulling for them- and watching the final leg of racing’s most famous series. 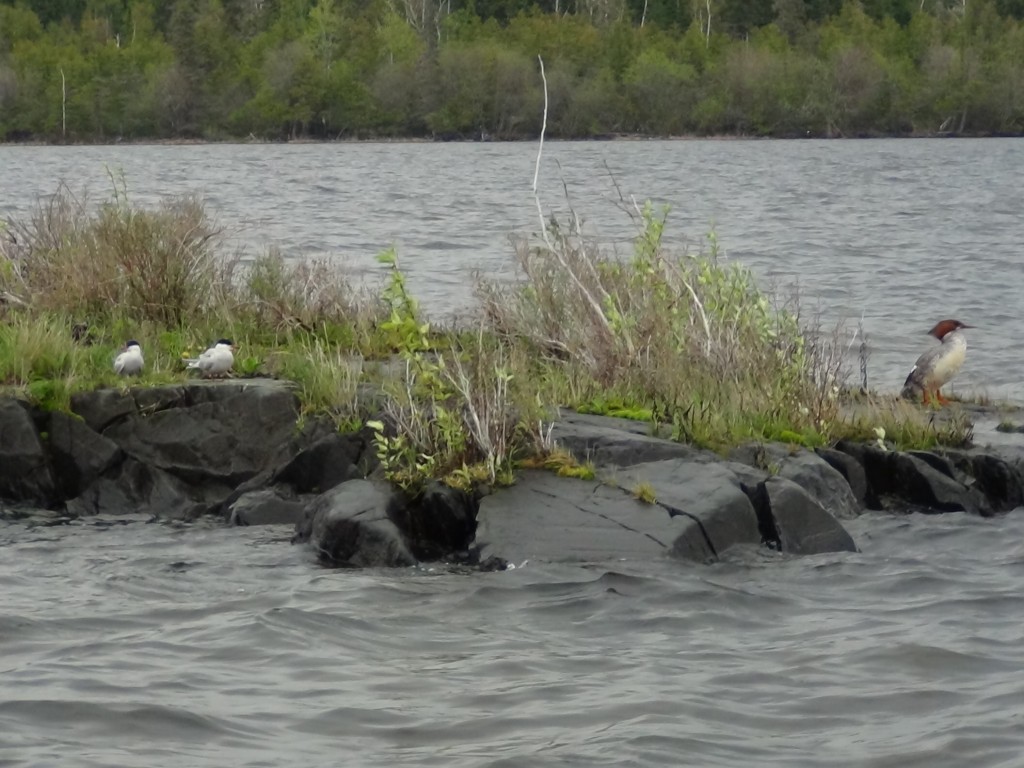 The walleye chase was our focus for the week- with good weather (walleye fishing weather with clouds, rain and wind). The last day of the trip kept most of the camp from venturing out as the temperatures had dropped to the upper thirty’s, the wind rose to about 20mph and the rain and some snow fell all morning. The couple of us that did get out in it found that the walleye weren’t taking a break, proving that the worst weather can often produce the best fishing.

The walleye were to be found if you were willing to battle the wind, rain and snow opening week.